Show Advanced Filters
You are in California
Search Another Region

Sorry, your search returned no results.

Easy, reliable, on-time funding that you can count on. 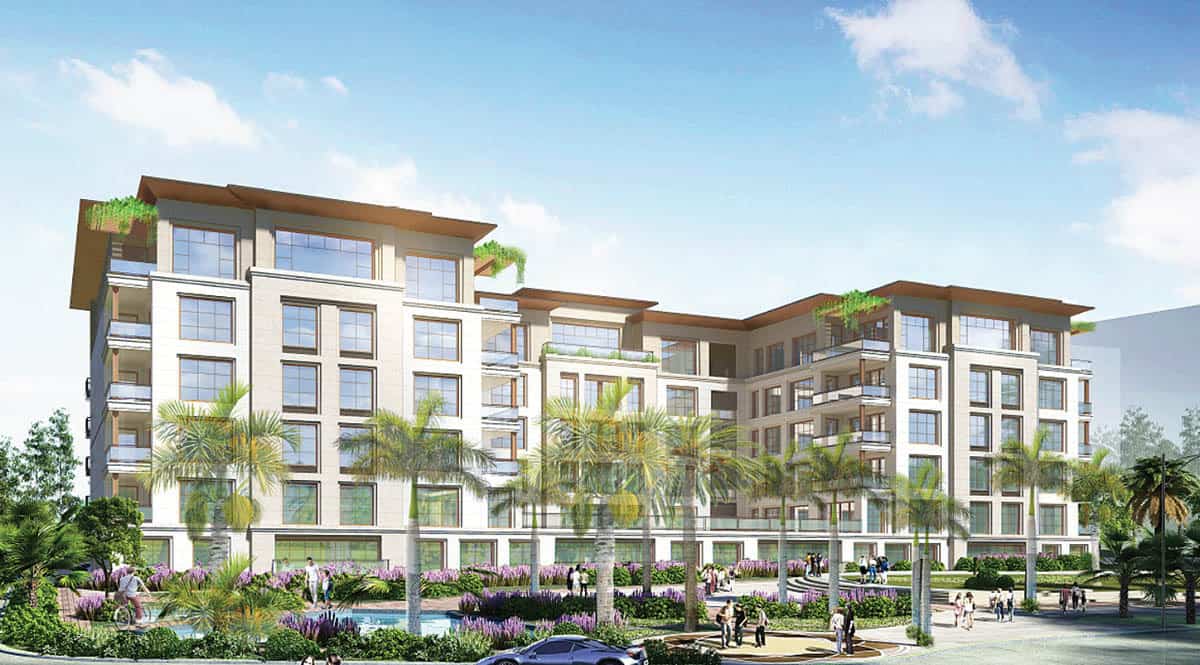 Parkview Financial, a direct private lender in LA, provided an $80 million construction loan for the development of a residential project consisting of 66 for-sale luxury condominiums in Newport Beach, California. Situated on a 1.06-acre land parcel near the major cross street of MacArthur Boulevard, the fully entitled property has undergone grading, and with this loan in place, vertical construction is scheduled to commence in early 2021 with completion anticipated for late 2022. The six-story property will feature units ranging from 1,100-square-foot one-bedroom units to three-bedroom units totaling up to 3,285 sf with estimated pricing ranging from $1.1 million to $4.3 million. The units will feature a myriad of upgrades and special touches including ten-foot high ceilings, modern gas fireplace in the living room with stone surround, quartz countertop and backsplash in the kitchen, upgraded appliances including beverage center and wine refrigerator, smart home features, LED lighting, and patio with speaker system, among others. The development will also include ground floor and subterranean parking totaling 121 spaces. Some notable common area features and amenities will include public spaces, pool, 24-hour concierge/attendant, secured access, library, and a fully equipped gym. Parkview’s CEO noted that the affluent City of Newport Beach is experiencing an extreme shortage of new condo construction with the last comparable project (Meridian) being delivered in 2015. This project is targeted to local homeowners that are interested in downsizing from their existing luxury homes into new condominiums and offers a prime location with proximity to the medical center that is being built across the street as well as the shopping destinations at Fashion Island. Lucien Lagrange Studio is serving as the architect and interior designer for the project. This construction loan was funded in December 2020. 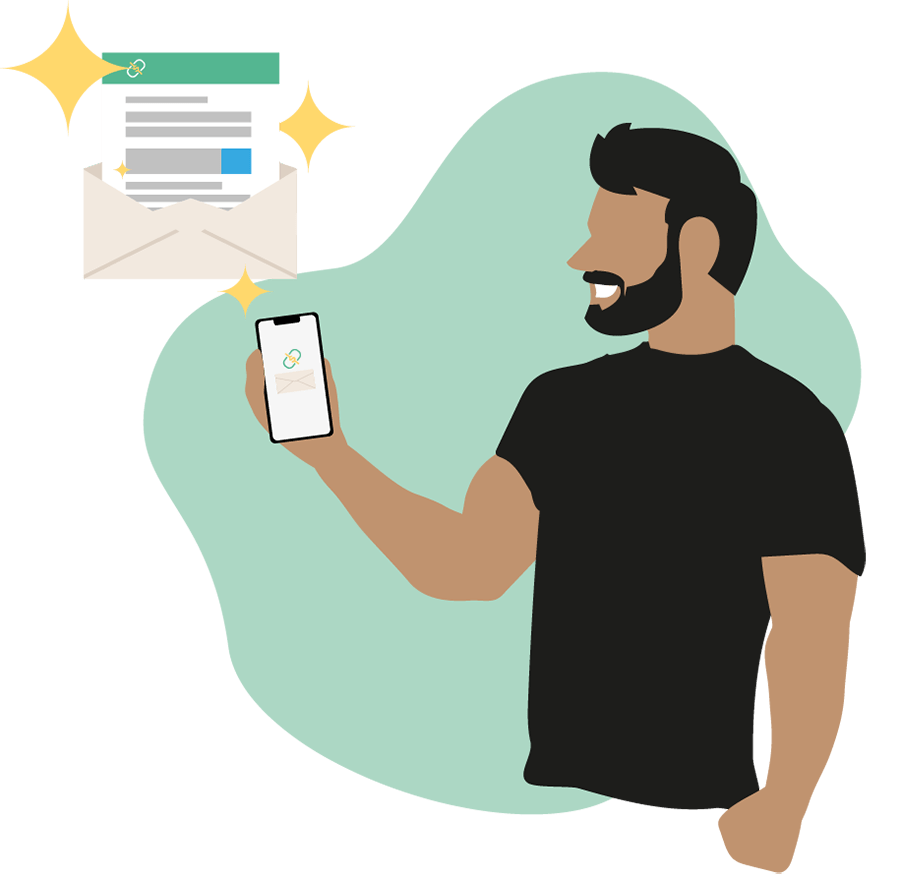